Text on the screen

Most of the information about the “real” world we get from the virtual world: news feeds on social networks, information sites, video blogs, etc. In this case, digital media provides a wide field for the manipulation of visual information. Even large media has been caught out in using banal Photoshop.

Illegal street art remains one of the few artistic activities, where the artist works directly with the real space of the street. And it is a “live” interaction that is associated with the risk of creating a special street entourage around the artist. And as a rule this kind of illegal art work can rarely live longer than a few days. Soon only the documentation is left from the work. Funny enough but the spectators of street art are not passers-by but Internet users. In spite of its name street art doesn’t live on the street but on the Web. The street itself is no longer a product of the media but has become a part of artist’s image.

The project represents a range of street works and so-called street works or “fake works” (made in graphics editor). And they are all divided into “street art” and “photoshop” and also integrated in online test, where the viewer has to find out where is the real street art and where is a fake. The user can share the results of the test on his social network page. The works themselves are tautological inscriptions designed to doubt the original media. 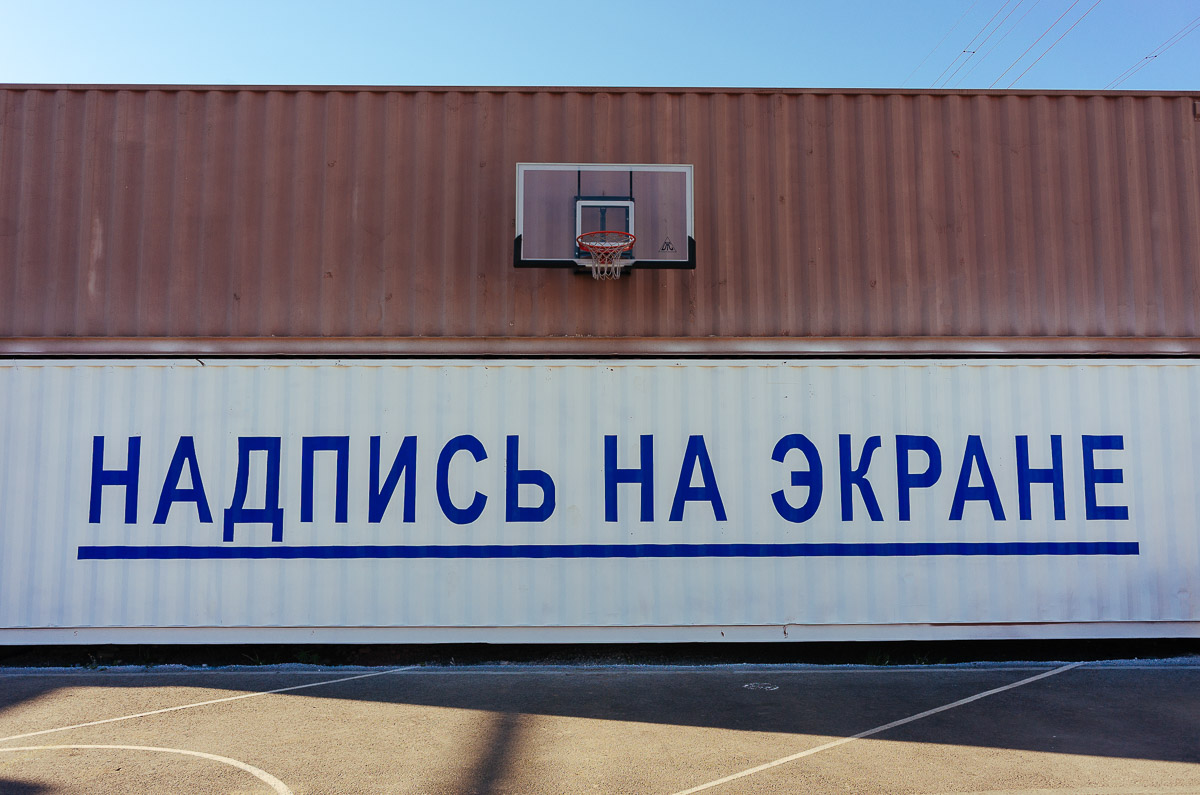 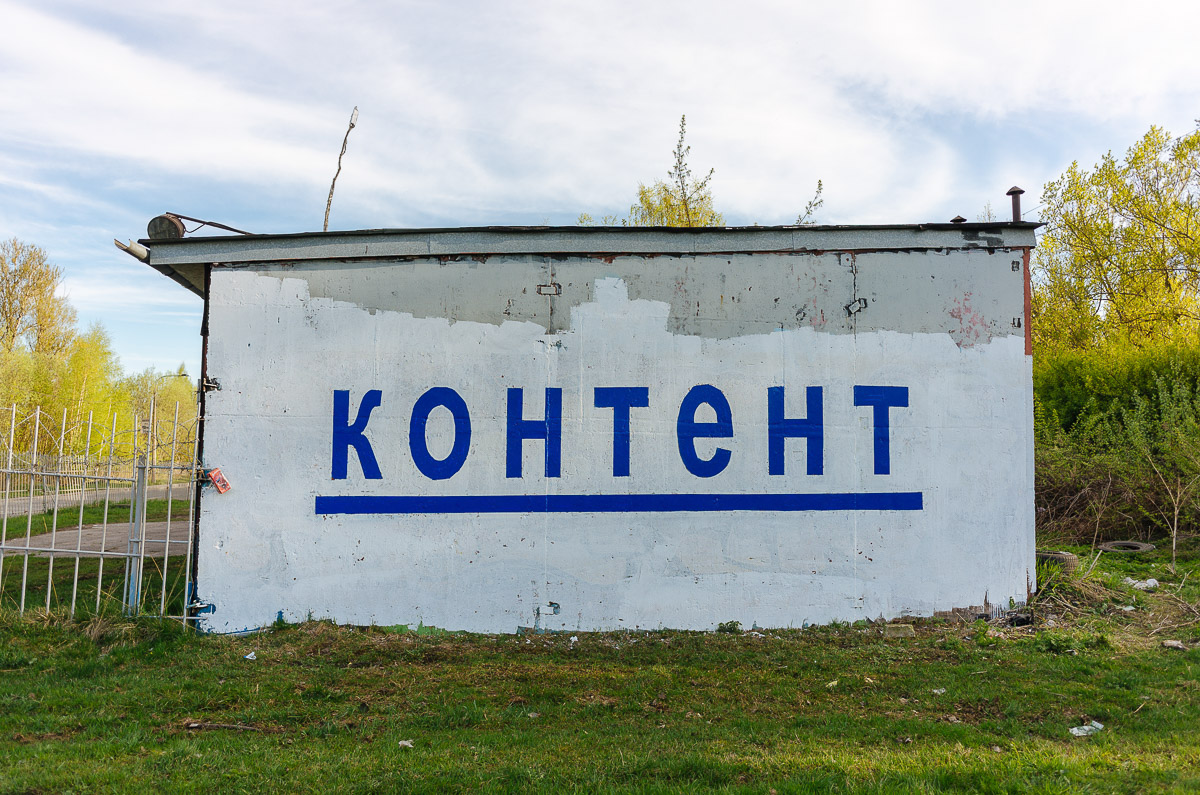 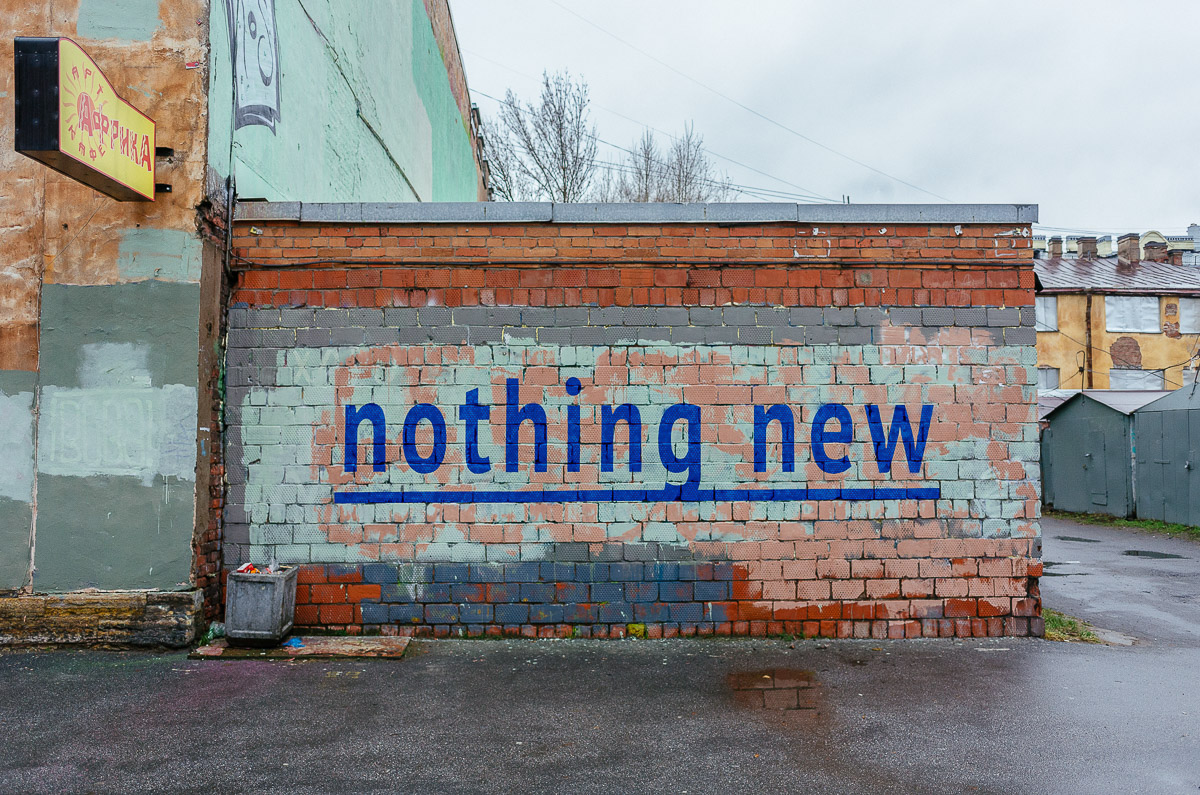 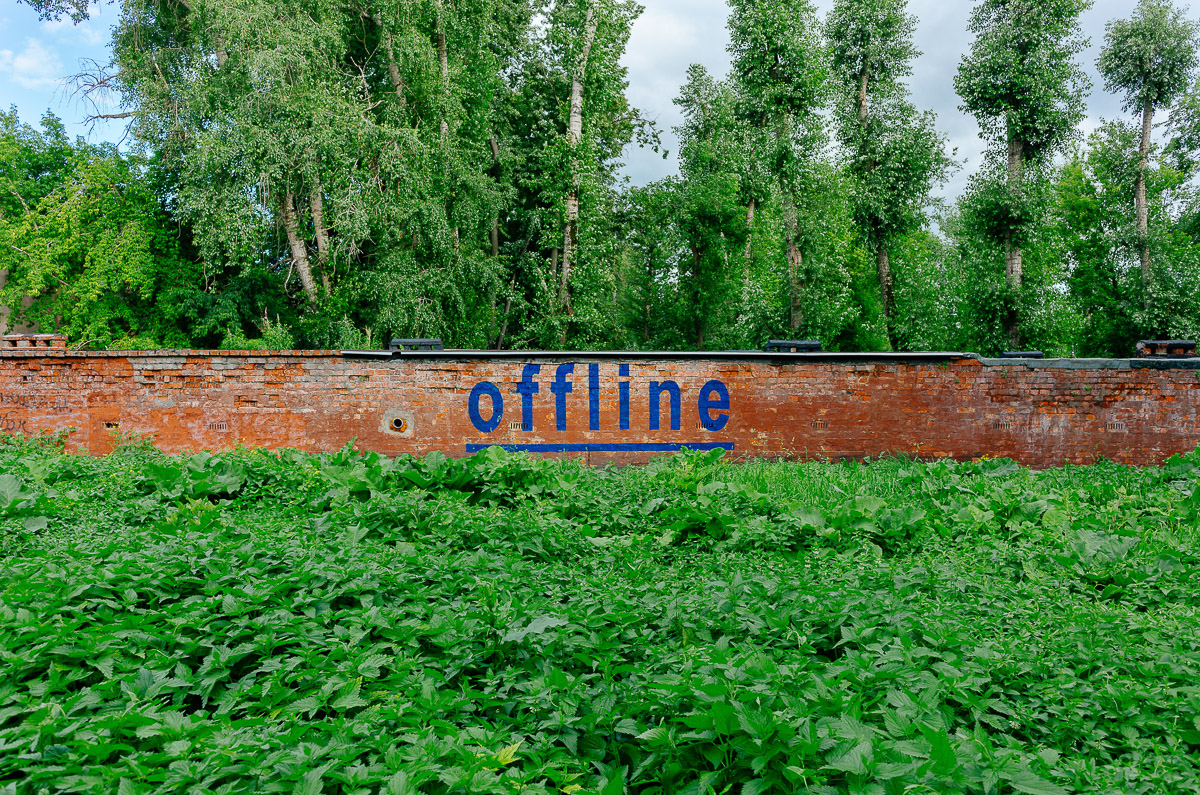 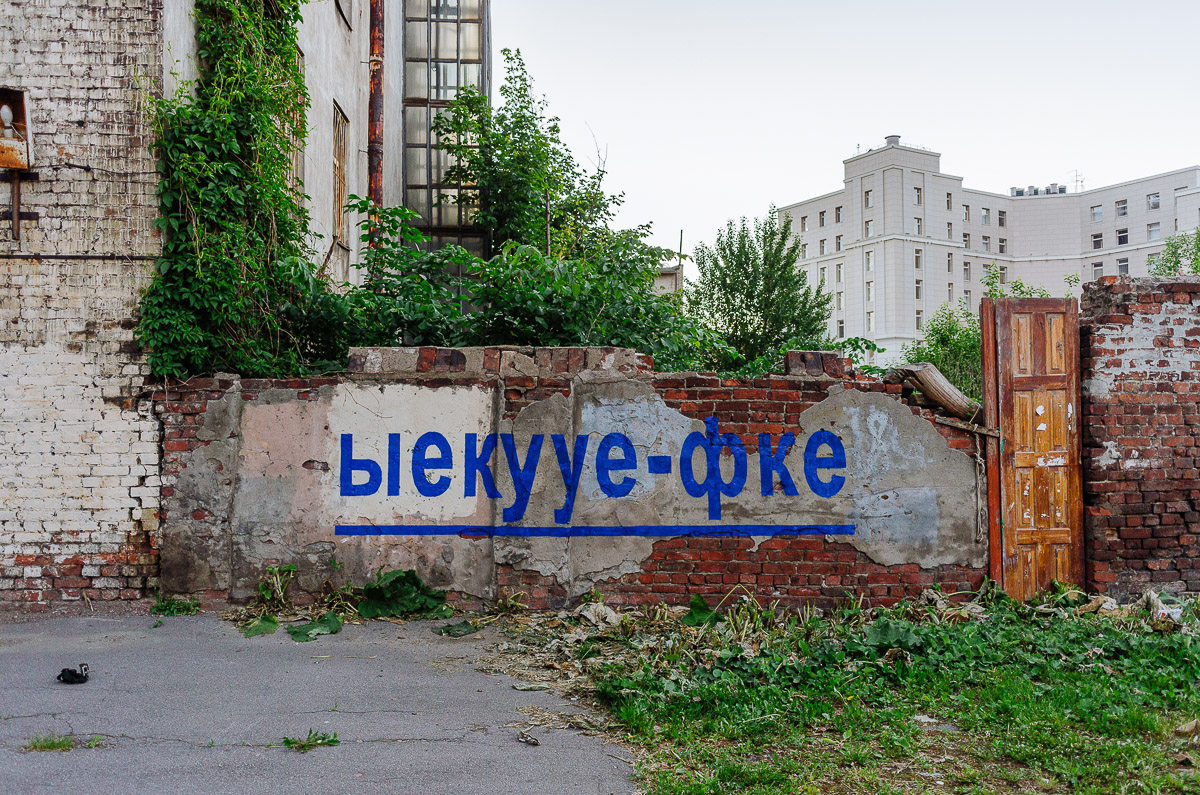 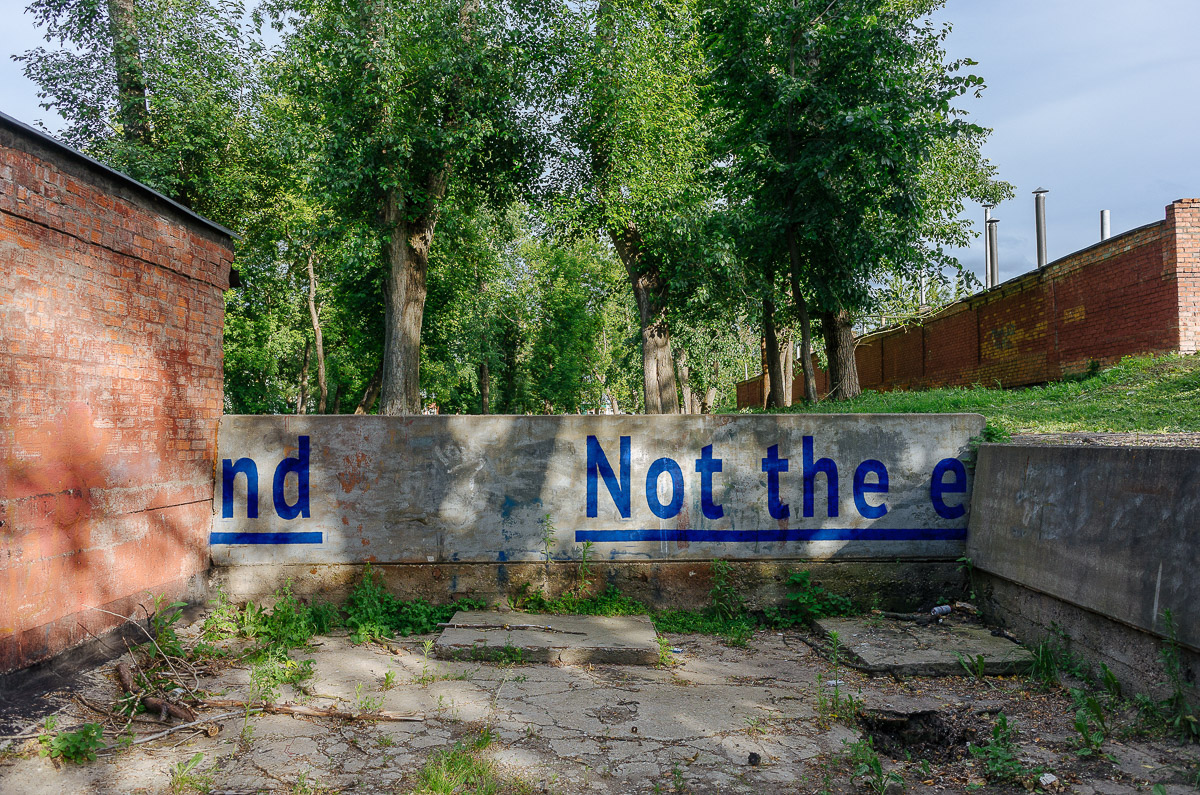 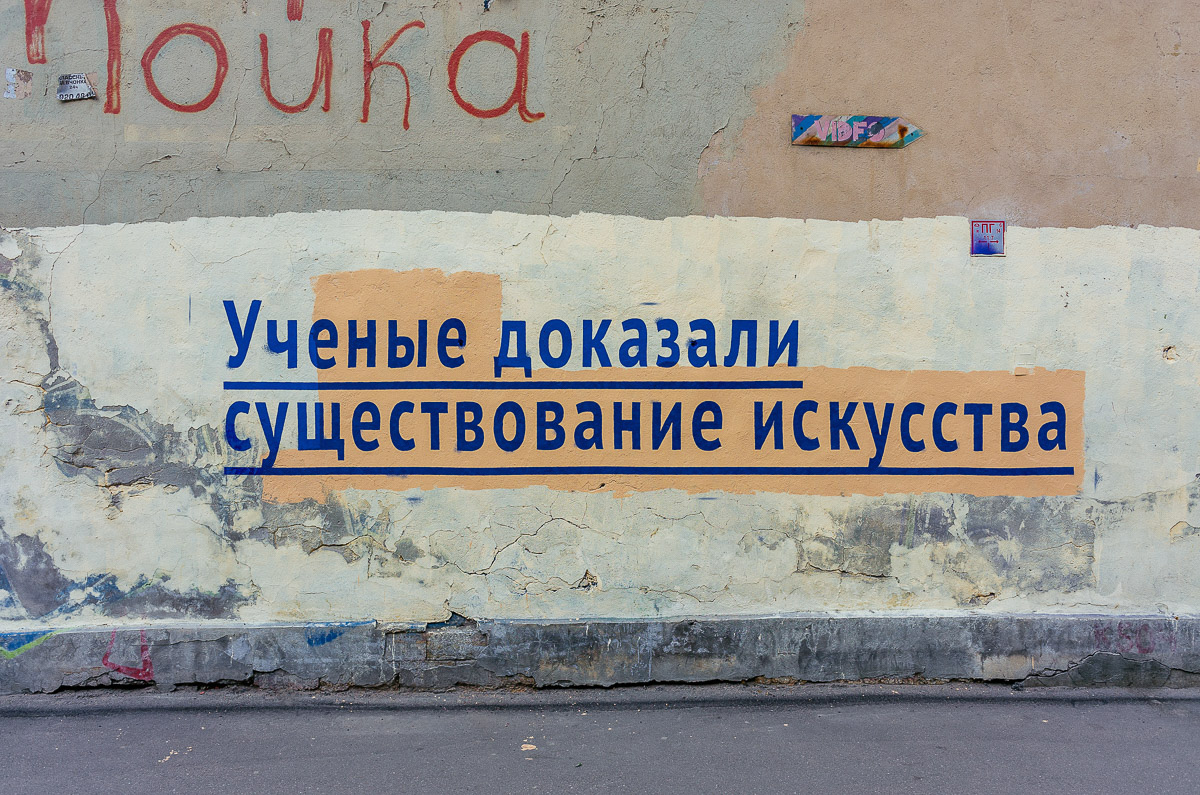 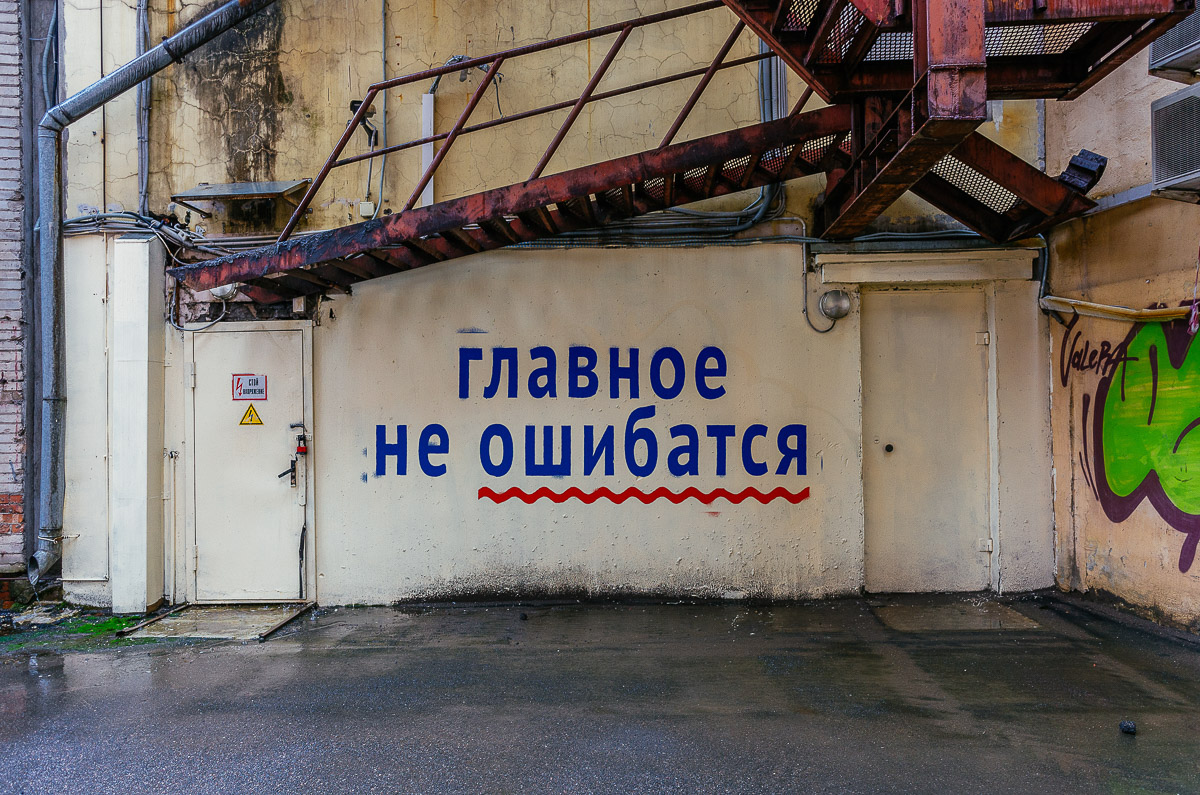 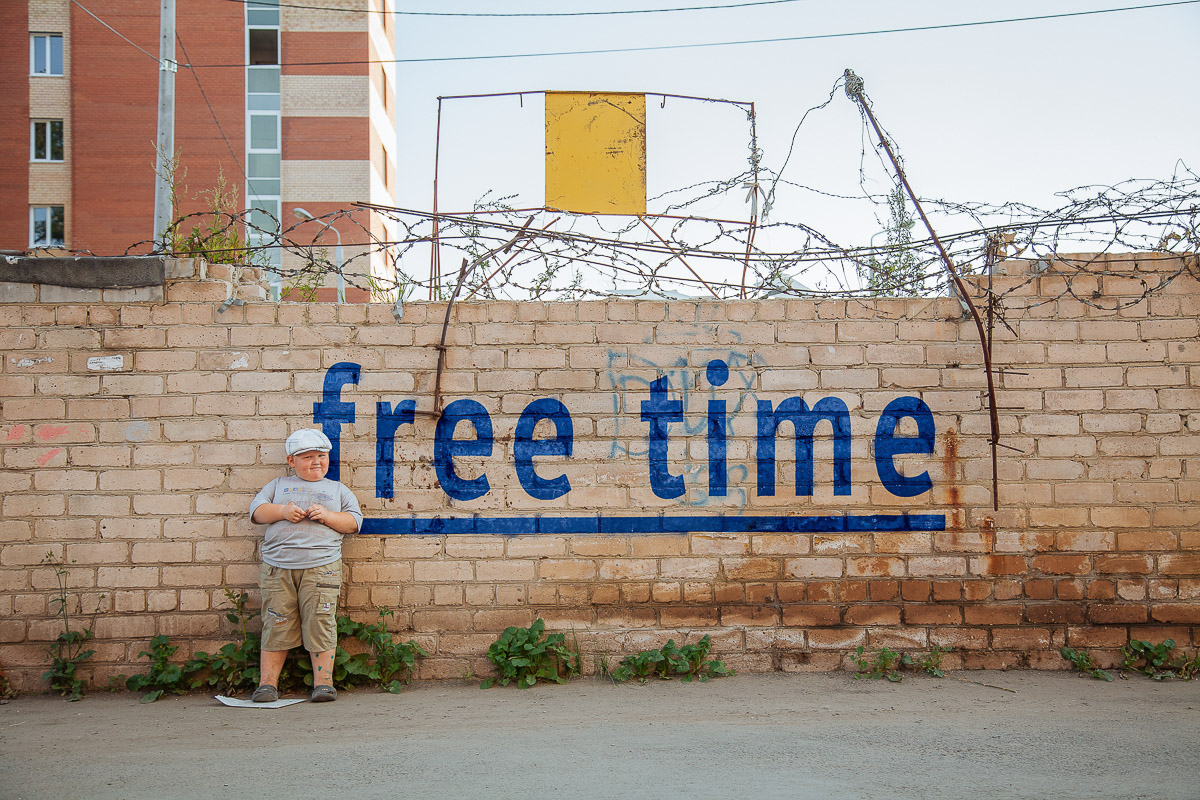 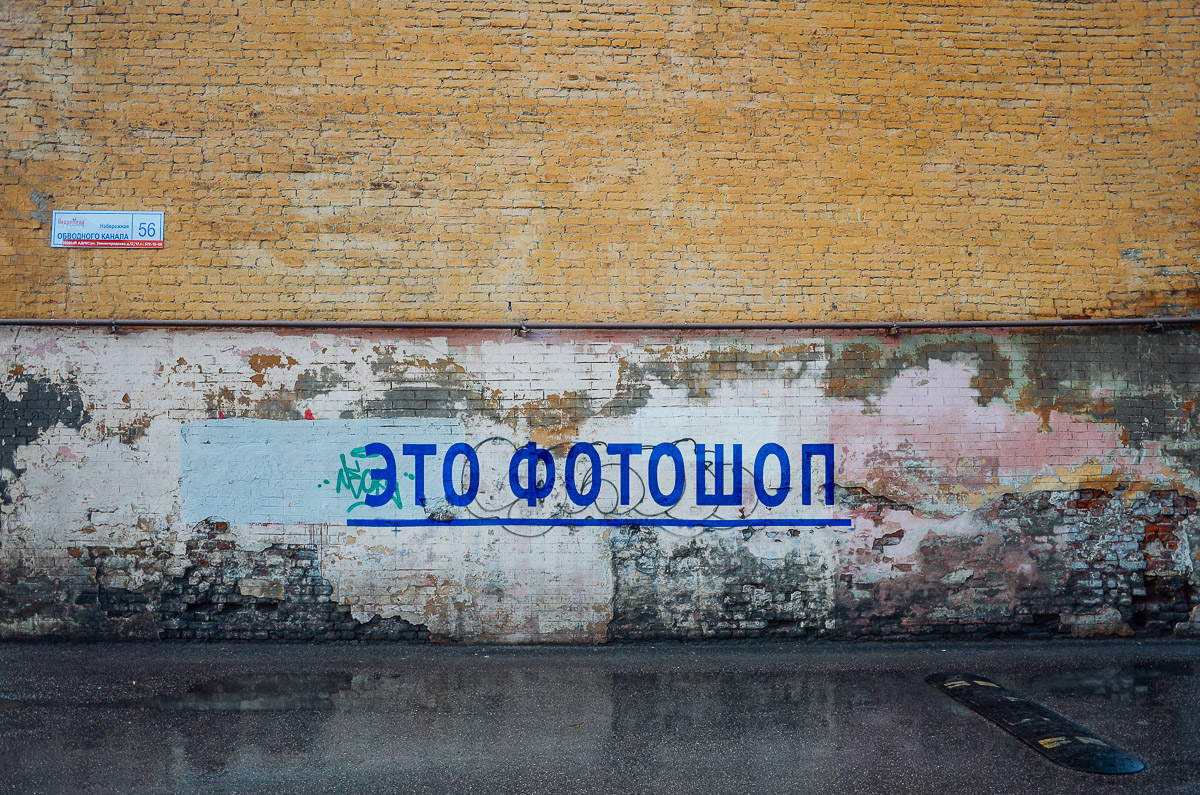 But the best of the joke is that the audience will be given a random answer that demonstrates an easy way to mystification and manipulation of the facts.